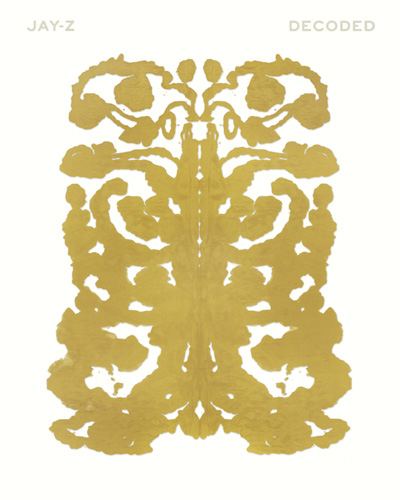 When Jay-Z’s book Decoded came out last year, I couldn’t wait to read it. That may seem a little unexpected, and I’ll be the first to admit that I’m not an expert in rap music. But I know when I hear a good song, and I’ve loved Jay’s music ever since I heard 1998’s  “Can I get A…”  The infectious bounce in that track got everyone on the dance floor, and got me to become a lifelong fan.

Decoded is a candid look into Jay-Z’s  upbringing in Brooklyn’s Marcy Projects, teenage years spent hustling, and his eventual rise to becoming one of the world’s most powerful and influential artists and business moguls.  He intertwines passages about his life story with song lyrics, conveying the depth and meaning of his poetry. As Jay-Z himself has explained, “Decoded is a book about some of my favorite songs — songs that I unpack and explain and surround with narratives about what inspired them — but behind the rhymes is the truest story of my life.”

At 305 pages, Decoded isn’t a quick read, and invites a lot of thought and introspection. I was hooked from the beginning, but particularly after page 56, where Jay discusses the song “99 Problems” and its oft repeated, yet misunderstood, lyrics. He goes on to say “It’s hard to beat the entertainment value of people who deliberately misunderstand the world, people dying to be insulted, running around looking for a bullet to get in front of.”

One of my favorite chapters is “Instant Karma,” which revolves around religion, God, and questioning the Universe. Following this passage are the lyrics to “Beach Chair.” If you’ve never heard the song, it’s pretty powerful and spiritual. He gets you from the opening line “Life is but a dream to me.”

We all come from different backgrounds and have different upbringings, but it was surprising how much of his story I could relate to, on some level.  We all have obstacles and challenges, inspirations and dreams.  As Jay says in one of his most beautiful and poignant quotes,   “New York has a thousand universes in it that don’t always connect, but we do all walk the same streets, hear the same sirens, ride the same subways, see the same headlines in the Post, read the same writings on the walls. That shared landscape gets inside all of us and, in some small way, unites us, makes us think we know each other even when we don’t.”

← OMG I love this song! Erin McCarley, “Blue Suitcase”
10 Reasons Why I Just Quit My Job → 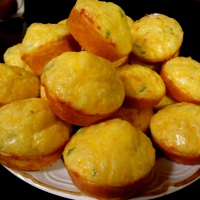