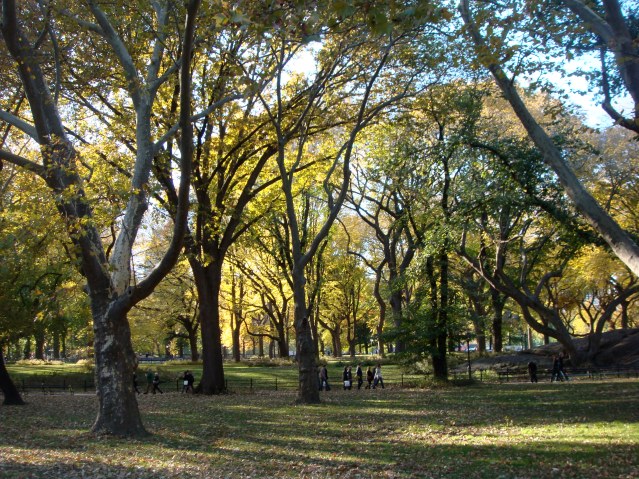 I vividly remember the day I moved into my apartment. The palatable buzz of excitement that envelops you when you step outside, and the sheer number of people on the streets.  I also remember spending the first few nights alone in my apartment, in tears, because I didn’t know anyone. All those people outside seemed to be having so much fun, which made me feel even more lonely. But even then, I knew that was where I was meant to be, and that it would get better.  It did get better. I started venturing out on my own. I quickly made new friends and best friends. Before I knew it, life here came naturally.

I used to think that everything in the city was insanely expensive. I still do. But after a while, you get used to spending the majority of your paycheck on rent. You don’t blink an eye when you spend $20 for a cab ride or $15 for a drink.  On the other hand, you can get a top notch manicure for $7 and the best chicken & rice (with mango pickle, of course) for $6, so maybe it evens out.

In fact, everything here revolves around eating and drinking. I discovered the glory of the NYC brunch, which can, and often does, stretch out till 4pm.  I have been to my fair share of galas, receptions, and fancy parties. I even helped throw some of them. I inadvertently crashed a wedding, and did shots with the bride and groom. But the best moments were always impromptu nights out — at happy hours, killer house parties, deep conversations with friends, watching the sunrise over the skyline–  that ended up being epic.

Dating in this city is incredible. It’s also brutal. I’ve gone on what feels like hundreds of first dates. The most memorable of which took place at the Empire State Building.  The shortest was over just one glass of wine, yet felt like an eternity. The longest was an entire day at Central Park, yet felt like it flew by way too fast. Sometimes the stars align. A boy once told me he loved me as we strolled through the East Village, and it felt like something out of a movie. But I’ve had my heart crushed a few times too. Eventually you can’t help but grow a little cynical and jaded. And just when I thought that there weren’t any nice guys left in New York,  I met one the week before I left who made me change my mind.

Eventually it’s time to say goodbye. Everyone says that once you leave, you won’t come back.  I’m sure that I’ll look back and find it hard to believe that I got to experience all of these wonderful things that I had never even dreamed of before. Even now, it seems a bit surreal. But I’ll do my best to remember every amazing New York minute.