A funny thing happens when you travel for an extended period of time.  You start missing all the things that make home special.  The things that you may have taken for granted, or perhaps not even noticed before.  Your perspective starts to change.  Everything becomes a lot clearer and brighter, as if a switch were turned and the world in front of you goes high definition. The day after I arrived in Philadelphia, I attended a Phillies baseball game with my sister, and our friends Alicia and Bob. The roar of the crowd was more exciting, the icy cold beer and salty soft pretzels were more satisfying, and the words of the national anthem became more meaningful than ever. The Phillies didn’t win that game, but it was a great summer day at the ballpark. 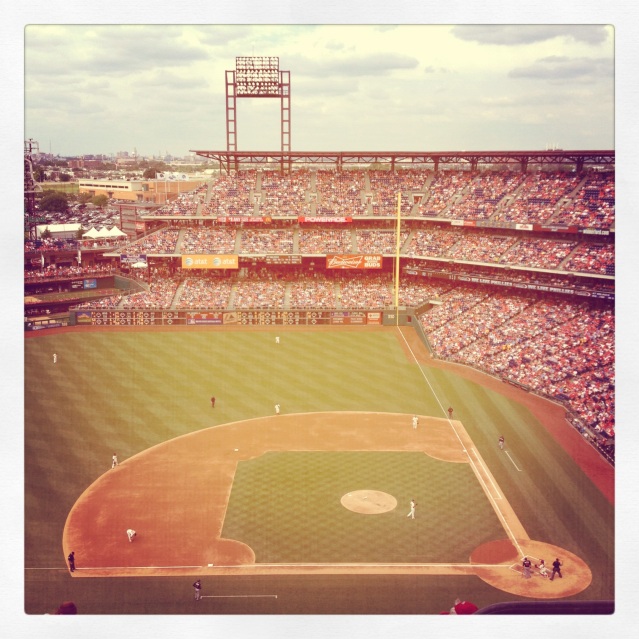 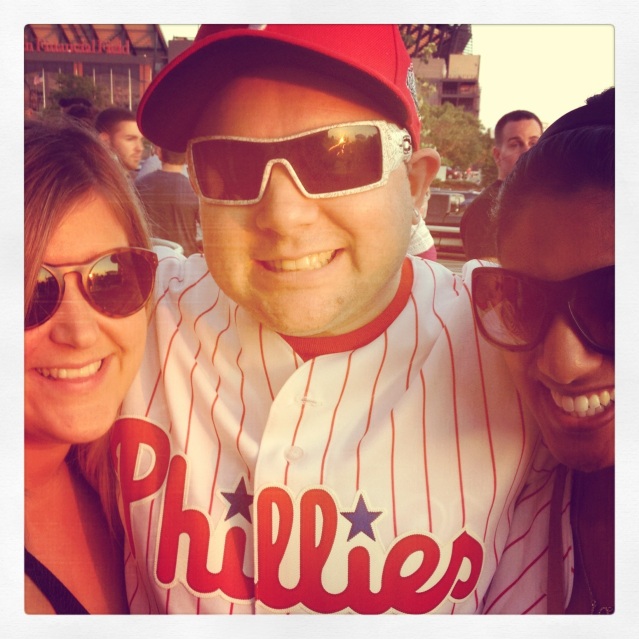 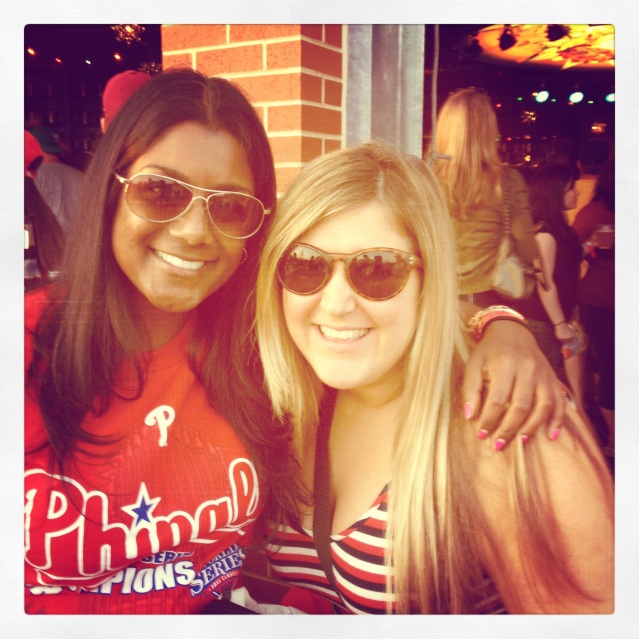 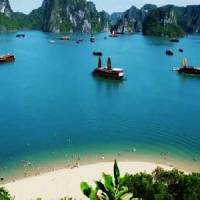