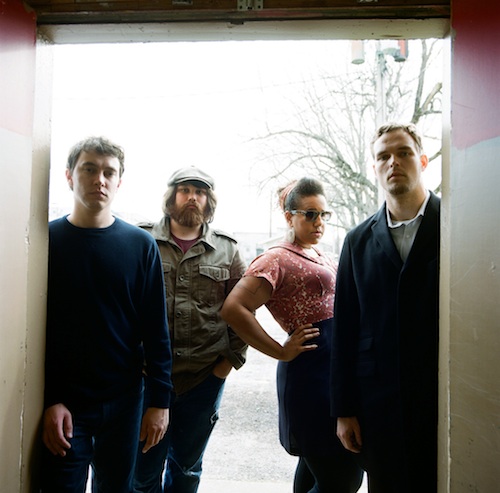 My friend Jon and I got tickets to see the Alabama Shakes Monday night. We decided to make a night of it (go big or go home), so we made pre-concert dinner plans as well. As luck would have it, it happened to be Philadelphia Restaurant Week.

Somewhat surprisingly, we were able to make reservations the morning of. And so we ended up having a fantastic dinner at El Vez, a glitzy Mexican restaurant in Center City. The decor was typical Steven Star -flashy and tricked out. Right up my alley!

I had heard good things about this place, and was not disappointed. For just $35 we each got 4 delicious, and huge, courses. Of course we had to try the Margaritas (when in Rome): Jon tried the El Vez and I got the Pineapple, which came in a cinnamon sugar rimmed glass, and was amazing. Here’s a photo sampling of the dishes we had. Forgot about the second course, whoops!

Thanks to modern technology, Jon’s friend Brady saw that we were at El Vez, and messaged us saying that we had to try the photo booth, and being the adventurous (ridiculous) types that we are ,we went for it… 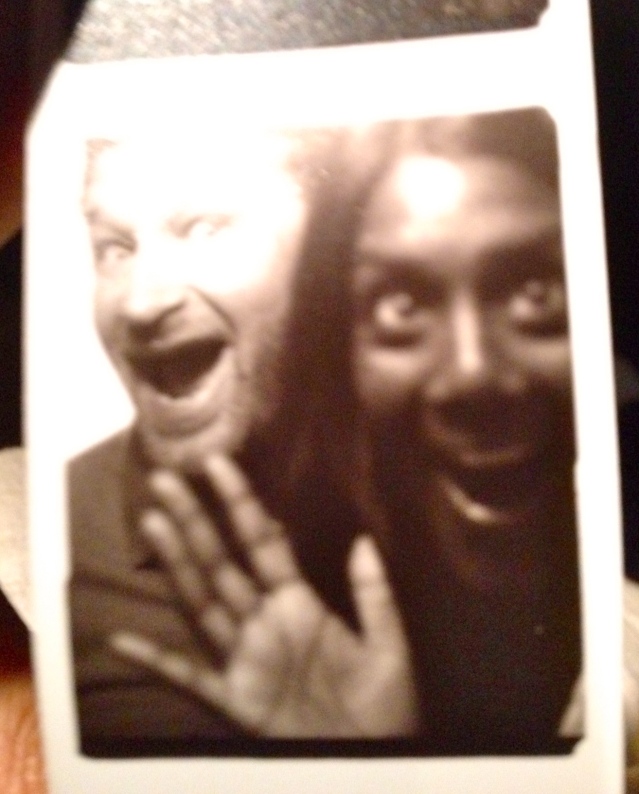 We left El Vez completely stuffed. I was thankful for the walk to the car, just so I could walk off dinner before the main event, which took place at the Electric Factory. Before the Shakes there were two opening acts. Both were pretty good, although I could not tell you who they were! No announcements or signs. That is what I would call bad PR… 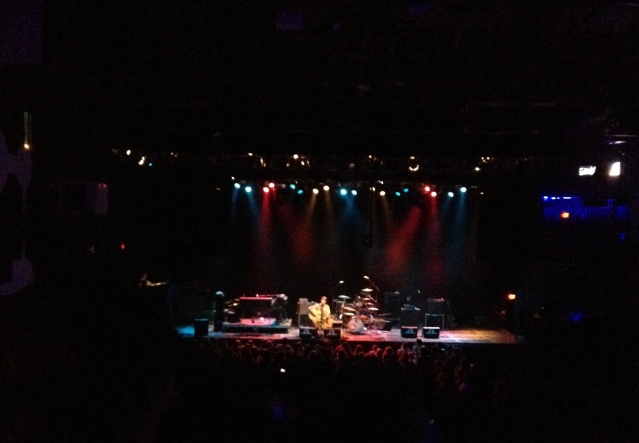 The one thing that really stuck out to me was the diverse crowd. There was the college crew, as expected, but there were also a ton of older people, and even a few grade school kids with their parents, which I did not expect! Made for a really fun crowd. Two hours later, the Shakes came on stage. It was a phenomenal show! If you’ve never heard of the Alabama Shakes, give them a listen (see below). They are a feel good, soul-shaking band, with incredible musicality. Lead singer Brittany Howard’s voice is phenomenal; at once, both refreshingly unique and comfortably nostalgic. I dare you not to sing along!

← Leaving on a Jet Plane
Fab photo of the Day: Market on top of Monserrate, Bogota →

10 Comments on “The Alabama Shakes”