As I was walking home from yoga class the other day, all bundled up in my winter gear, I was thinking that only a Chicagoan would think nothing of trekking to the gym in a snowstorm.  And I guess that’s a sign that it’s official. Perfect timing, since I just hit two years in Chi-town!

My first year in the Midwest was pretty great; after all, moving anywhere new is novel and exciting. But my second year in Chicago has been even better! It really started to feel like home as opposed to a temporary assignment. I’m now used to the infamous winters, I no longer need Google Maps to get everywhere, and I know where all the local hotspots are. Most importantly, I know that 312 beer is pronounced three-one-two, not three-twelve 😉

With the transition phase out of the way, I was really able to focus on my career. The biggest change came over the summer when I landed the best job ever! The last 8 months have really been a dream-come-true. In addition to using my skillset in a unique and creative way, I really like the people I work with, and truly enjoy what I do. I honestly don’t think that I’ve ever felt this way before. Given that we spend the majority of our days at work, this has been life-changing for me. The new position also affords me great work -life balance, and after all, we work to have a life!

And speaking of having a life, what a year it’s been. From loads of travel, to being a bridesmaid in my best friend’s wedding,  attending my first NFL and NHL games, donating 12 inches of my hair, and even making a cameo on the Jimmy Fallon show…EW!

I continue to make the most of city life with an amazing group of friends who become more like family every day.  I’ve also had a ton of visitors, which makes living far away from the east coast so much easier. 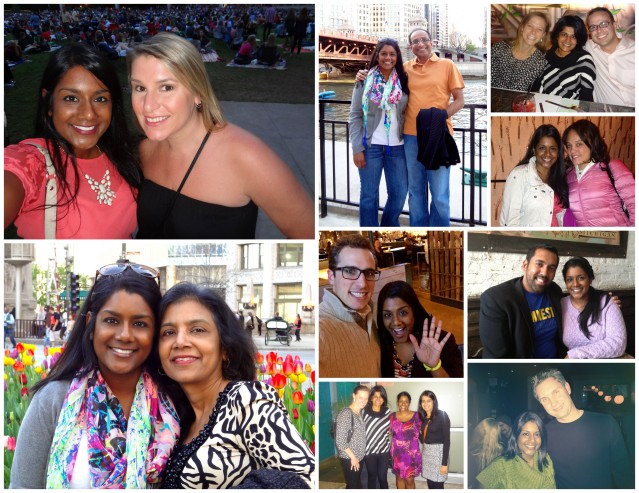 I’ve always been a social creature and being around friends and family makes me happy, so I’m thankful to have so many fun people to hang with!  It kind of surprises me that there’s always something new and exciting to do around here.  In fact, every time I walk through my neighborhood I stumble across another restaurant or bar to add to my list of places to check out.

When my girl-friends aren’t dragging me out to late-night turtle races or trolley tours around the city, they drag me out to run! I wasn’t much of a runner when I first moved to Chicago, but I made it my goal to run a 5K. Well, I’m proud to say that I actually completed THREE official 5K races in the last year! It feels really good to achieve something I once thought impossible. I may not be the fastest person around, nor do I have any desire to run a marathon, but I realized I have more willpower and drive than I thought. Even if it sometimes takes a deadline and a little bit of fear to get myself in motion!

But let’s get down to it. As you know from this blog, my passion is travel, and I got to do quite a bit of it last year! When you live far away, you end up missing people, so I’m thankful that I was able to fly all over the US to spend time with my friends and family.

While I didn’t hit my goal of traveling to at least one new country last year, I made up for it by visiting 13 states, 5 of them (Washington, Oregon, Idaho, Wyoming, Montana) new to me!  This summer I embarked on an epic road trip with a friend, during which time we visited/hiked/conquered 5 National Parks. As much as I’m a city gal, I experienced a new found love for the great outdoors! 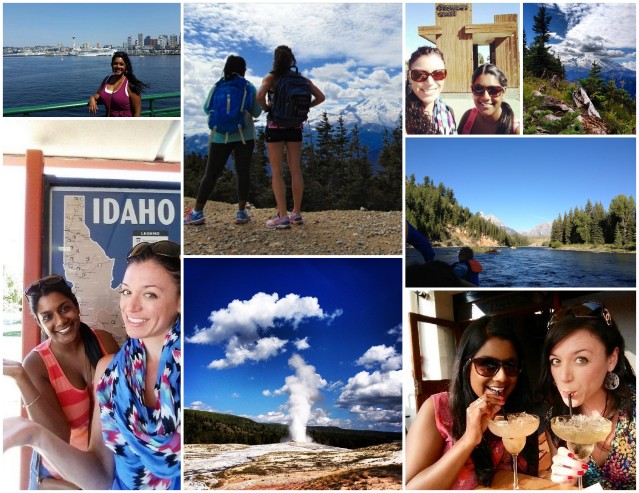 So that’s the wrap-up of my second year in the Windy City. What’s next? Well, for starters, this is going to big year for travel, which I’m beyond excited about. I have 4 weddings on the books, in addition to a family vacation, and a few business trips. Other than that, who’s to say? I guess a little bit of mystery and the unknown is what makes it fun! Here’s to year 3!

← Down in Dallas
Scenes from St.Pat’s →

8 Comments on “Two years in Chi-town” 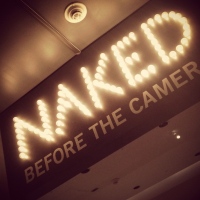 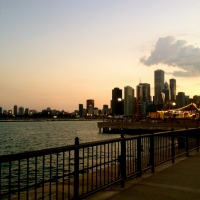